In light of the recent impact of federal legislation on firms in the United States, Coleman Consulting conducts Seminars, interpreting the implication of this legislation, which are eligible for Continuing Education Credit. The United States Government continues to assume an active role in establishing requirements for pension and profit sharing plans. Some of these requirements are a result of direct legislation such as the Pension Protection Act (PPA), Affordable Care Act (ACA), the Technical Corrections (TCA) and the Tax Cuts and Jobs Act (TCJA).  To compliment such legislation, the Internal Revenue Service has issued a number of Regulations and Rulings to clarify, restrict, or broaden the ramifications of retirement plans. As a result, the impact on employers has been substantial.
Our founder, CJ Coleman, an Actuary, has more than thirty four years of experience in the private pension and employee benefits field. While with Actuarial Certification Corporation in New York, New York, Mr. Coleman served as the Managing Pension Director of the Eastern Division. He served as the "Private Pension Director and "Third Party Consultant" for the four Largest Investment Institutions in the US and ran the entire pension department for a fifth firm which was the number one "Boutique Firm" in the New York Metropolitan Area. Prior to founding Coleman Consulting Corporation, Mr. Coleman was given fiduciary responsiblity for over 2900 pension plans with assets exceeding 76 billion in value.  The combined experience of Coleman Consulting Corporation and their professional support staff continues to manage the pension divisions for three investment institutions in New York, New York, one investment company in Long Island and one more company in Somerville Ma, near Tufts University.  Coleman Consulting Corporation continues to be a sought-after, knowledgeable and practical resource in the pension field by the business community. 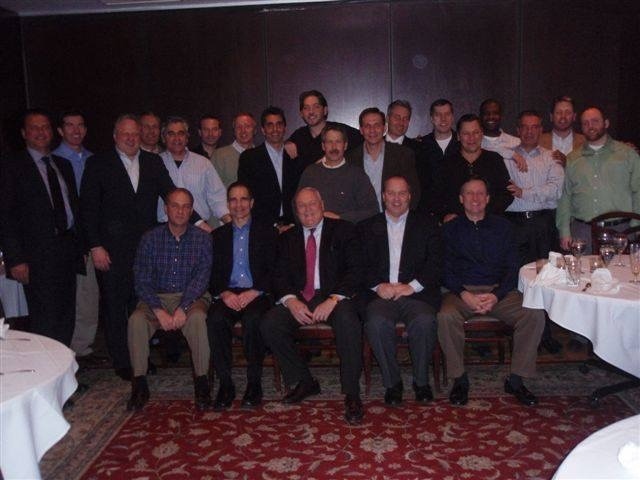 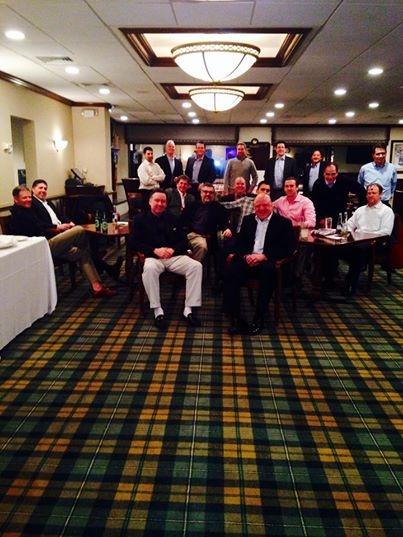 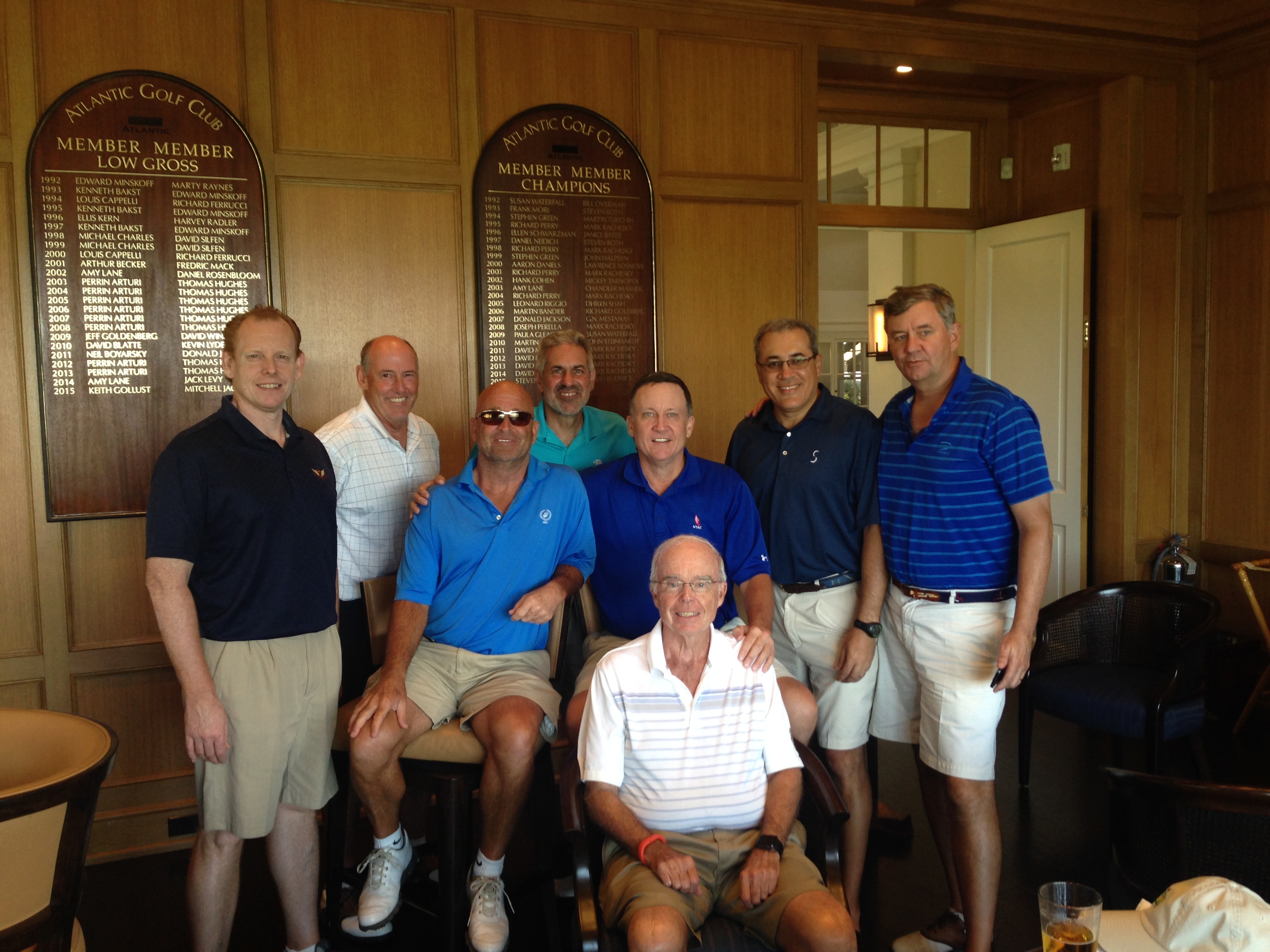 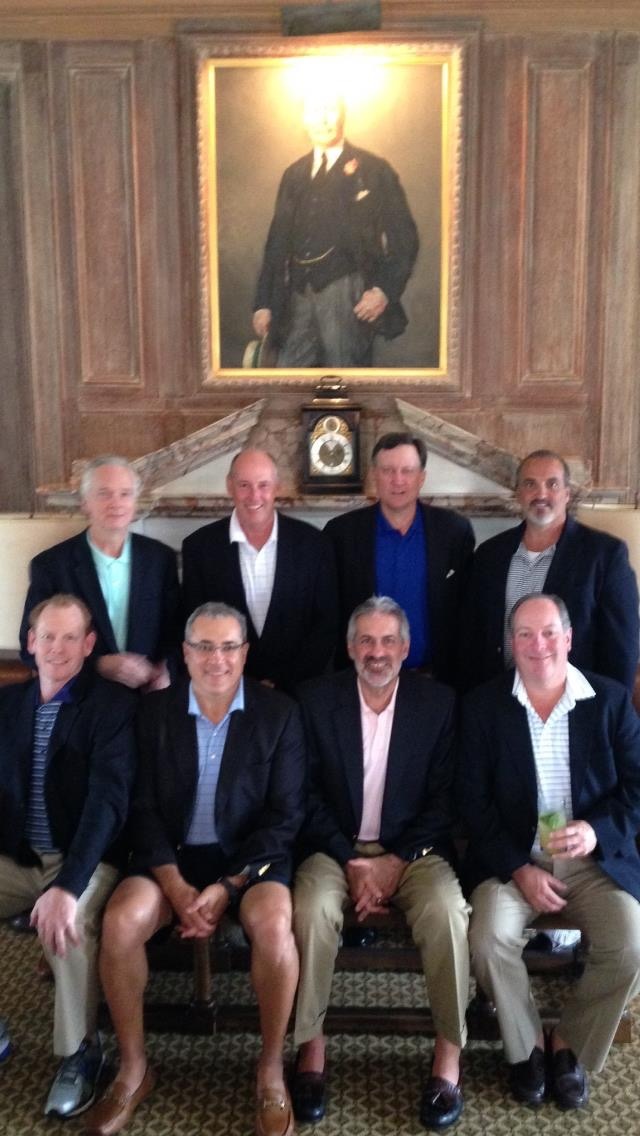 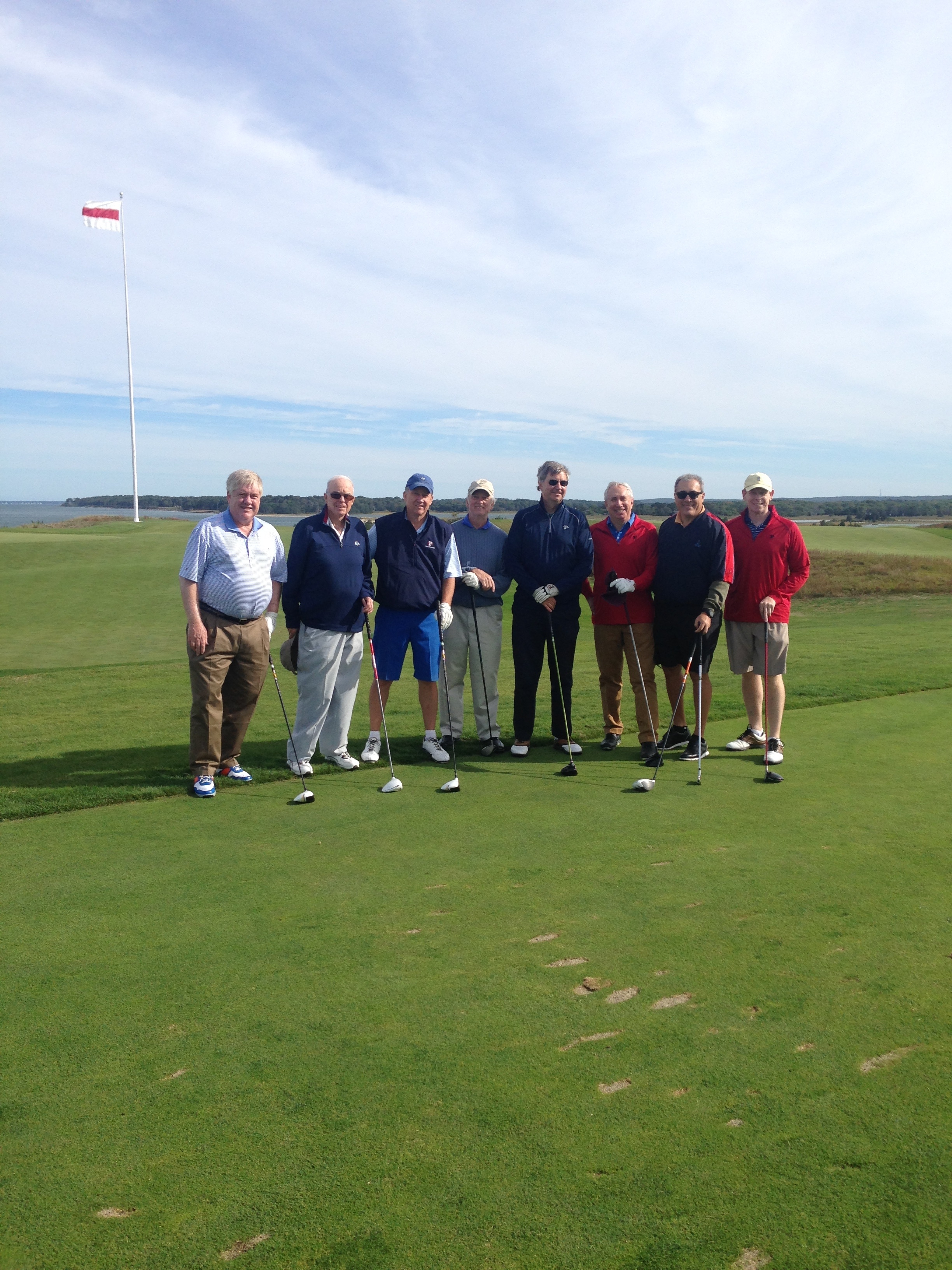 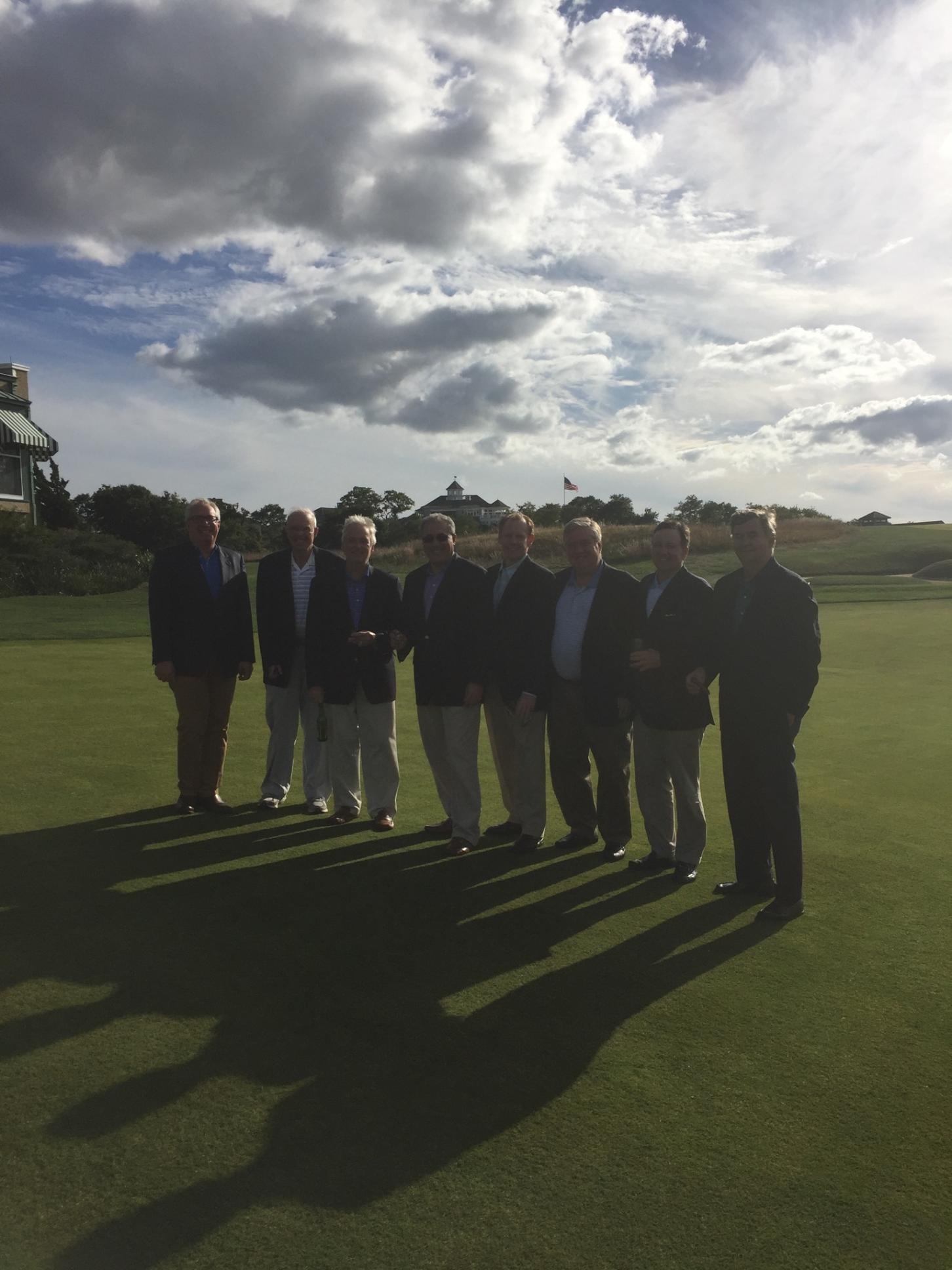 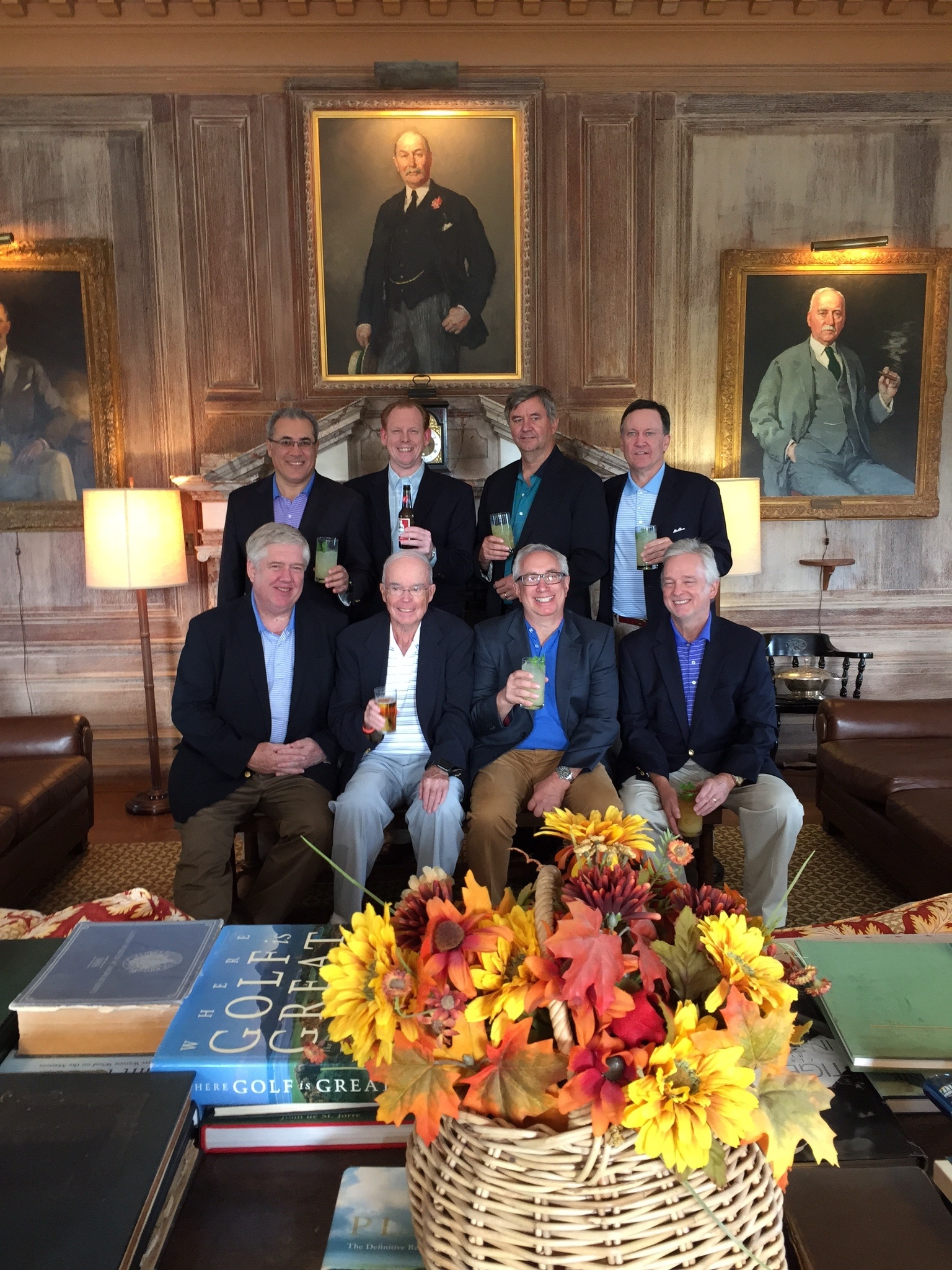 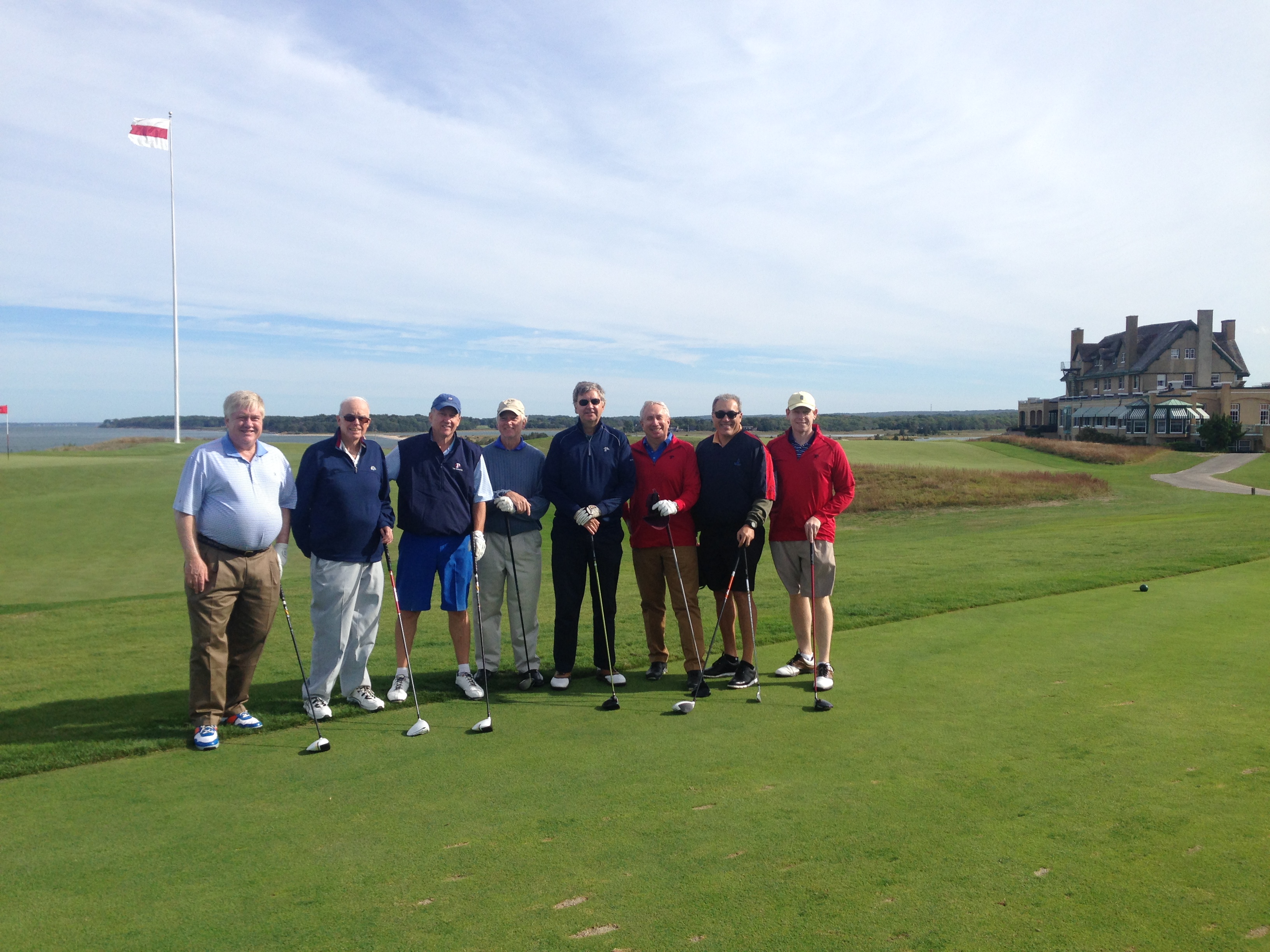